Since 1994 Finanstilsynet has systematically analysed and assessed potential stability problems in the Norwegian financial market against the background of developments in the Norwegian and international real economy and markets. Much of the assessment of individual institutions’ profitability, financial strength and risk needs to be carried out in light of the general state of the economy and markets.

As from 2003 Finanstilsynet has given its view of the state of the financial market in a separate report which also covers financial institutions’ earnings, financial strength and liquidity.

Finanstilsynet publishes the report Risk Outlook in June and in December. 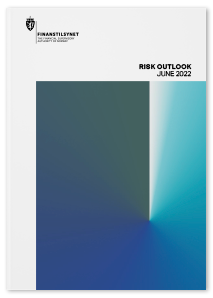 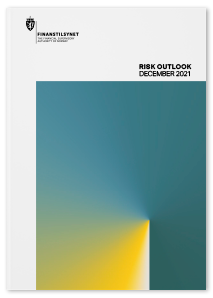 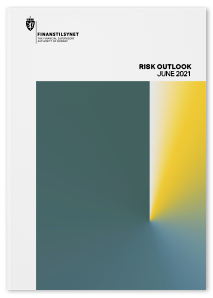 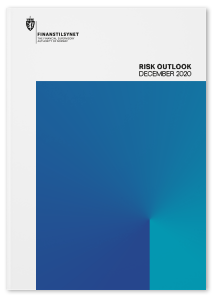 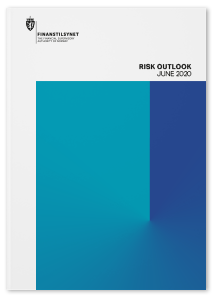 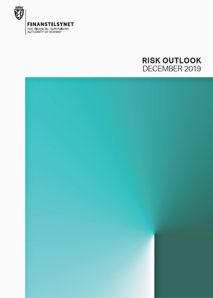 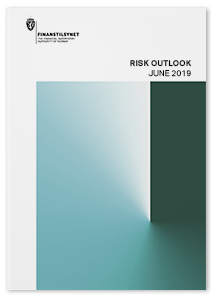 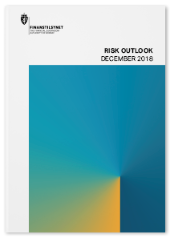 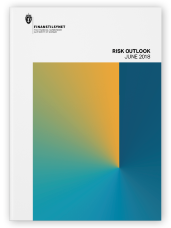 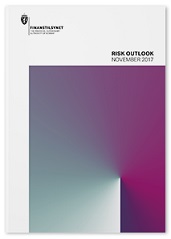 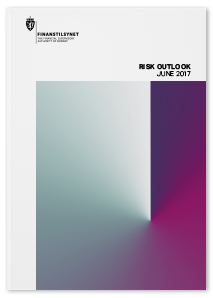